I've always loved writing and reading ever since I was a kid, but there was a time (in college) when I thought writing wasn't for me. Back then, I felt there were a lot of better writers in my university, and that my skills weren't up to par. During senior year, I took a photography class, and because of my teacher's encouraging comments, I toyed with the idea of becoming a photographer.

I didn't like having to set up lights, and the photo projects I enjoyed most were the ones done outdoors, photographing people in candid settings. My dad used to be really into photography, so I read his photography books and used his Nikkon F4. After poring over the gorgeous photos in my dad's hardbound copy of LIFE, I had a eureka moment. Photojournalism, that was what I wanted.

My first job involved writing. After less than a year on the job, I began feeling I was in the wrong place. Office work wasn't for me. I quit my job to take photography classes at Mowelfund, but sadly, that plan fell through.

I landed in television, which wasn't so bad. I remembered declaring during my college years that if I were to work for TV, I only wanted to work in this children's show--which actually came true! How cool was that?

When I started to earn more money, I spent my savings on nothing else but travel. Never mind if I didn't have new clothes or gadgets. As long as I traveled, I felt fulfilled. When I left the children's show, I started taking on freelance projects, which allowed me to visit different parts of the country. The videos I wrote for usually involved development work, which meant immersing in communities.

I don't know why I'm talking about this now, but I guess it's the usual What if? thinking. I chanced upon an article on Hannah Reyes Morales and though I've heard of her before, her words suddenly took me back to the past, and to the future I could've been living now if I'd chosen differently. It was as if I recognized my past self in her, making me dig up old photos of what I called then my soul projects.

I thought of sharing some of them with you. 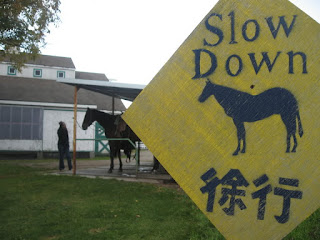 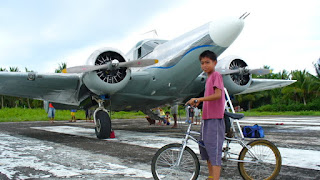 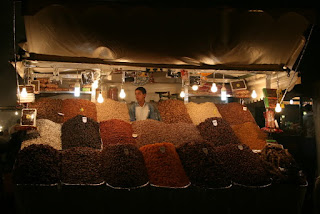 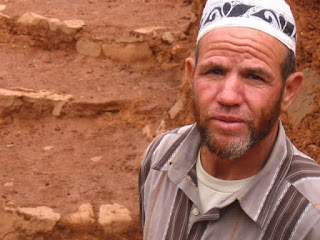 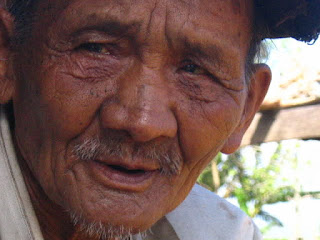 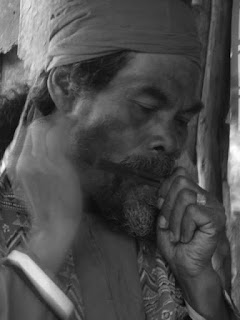 
I don't know where my other travel photos have gone, but those were of the more touristy variety. Probably that was the time when I had let go of the photojournalism dream.

But who knows? I might take this up again when my kids are grown up and I have more time (and hopefully, the funds) to travel.

In the meantime, I write novels. And I'm forever grateful to #romanceclass for leading me to this path, which I very much enjoy and find fulfillment in.
Posted by Agay Llanera at 1:11 AM